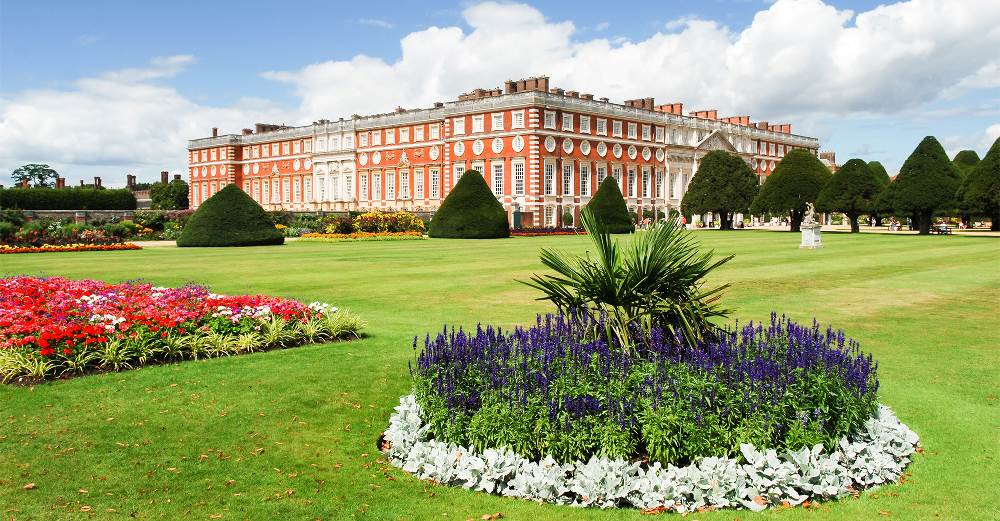 Great Britain is the largest of the British Isles, the largest European island and the ninth-largest island in the world. Located just off the western coast of Europe and consisting of England, Scotland, and Wales.​

On May 1st, 1707 The Kingdom of Great Britain was created as a result of the Treaty of Union, between Kingdom of England (which included Wales) and the Kingdom of Scotland.

Great Britain has long been one of Europe´s most popular tourist destinations. It has much to do with its scenic nature and cultural heritage. Visiting Britain is like travelling through a time machine – history is everywhere – castles, medieval cathedrals, forts, villages, century old universities - all have a story to tell.

Great Britain is a paradise of possibilities - whether you are looking to discover the picturesque countryside, buzzing nightlife or historical landmarks – Britain has it all!

The Capital of England is London and it has the largest metropolitan area in the United Kingdom. England´s landscape is mostly low hills and plains, especially in the southern and central parts of England. You can also find mountainous terrain in the North, such as The Lake District and The Pennines. 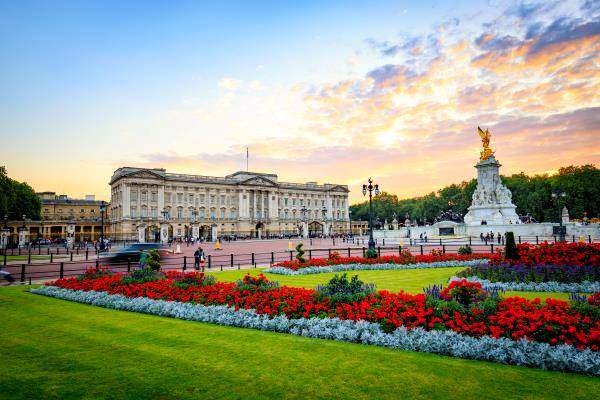 Tartan kilts and bagpipes – we don´t need to mention more to guess the destination. Experience Scotland in the footsteps of myths, legends and famous film sets. Marvel at centuries old castles and discover the historic whiskey trails.

Highlands are known for hiking trails and especially for the highest peak of Ben Nevis, where the views are breathtaking. The Lowlands on the other hand, are known to be a paradise for both golfers and surfers. A must see in the Lowlands is Loch Lomond, the largest loch in Scotland. 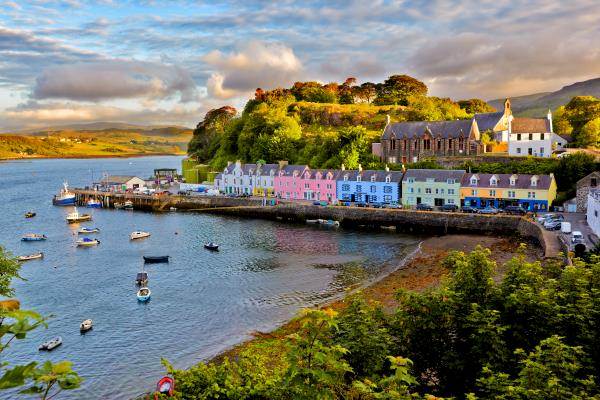 Wales has been also called “the land of song” and its culture has been rooted in oral art forms such as spoken and written word as well as vocal music. In addition to the singing tradition, Wales has much more to offer, such as mountainous national parks, distinctive Welsh language and Celtic culture. 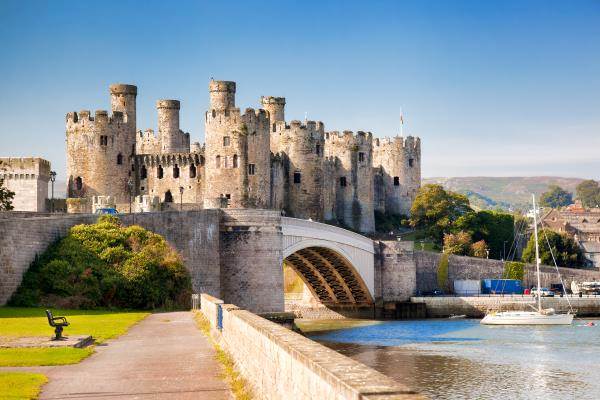 OUR MOST POPULAR GROUP TOURS IN  UNITED KINGDOM

OUR MOST POPULAR FIT TOURS IN  UNITED KINGDOM